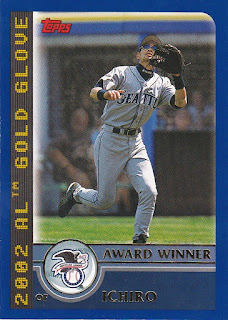 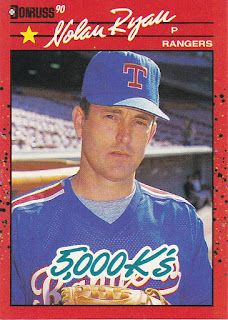 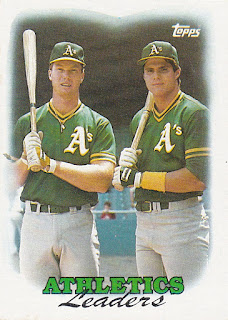 Thank you mfeik for helping out. According to TCDB I have 17 more sets that are over 90% complete.  Hopefully I can focus on them for a bit and knock that list down a bit more.
Posted by Justin G. at 4:01 PM 4 comments:

Trade Post...and a return to a more active site?

Well now. It seems it's been a month of Sundays* since I last posted. Time just kind of gets away from folks from time to time I guess. The good news is, as a member of the hospitality trade, I'm gearing up for a bunch of free time. That's bad for my bank account, but good for those of you who enjoy rambling trade posts and other random things.

We'll get back into the swing of things with a nice basic trade post. Things have been going well in that department as I'm shuffling cards around on a consistent basis. I usually have two or three trades in the works at a time which makes checking the mail a fun event. It's also helping with that goal of getting 2,020 cards out of the door.

Let's check in with the card-o-meter:

That's 443 more cards out than in so far in 2,020. It seems like a good number, right? Unfortunately at the beginning of the month it was at -870. Then Heritage was released (had to get a box of that, right?). And along with that box, Dave and Adam's had a really good deal on 2002 Upper Deck Vintage - the original 1971 throwback set. So had to buy a box of that.

On to the trade!

A few weeks ago I sent a blind trade request to user 3bCollection at the Trading Card Database. He saw some additional Braves inserts that weren't on my trade list. Being that I had no need for them, we reswizzeled things a bit and came to an agreement. The inserts and a pile of 2001 Topps dupes went to Georgia and in return came these cards: 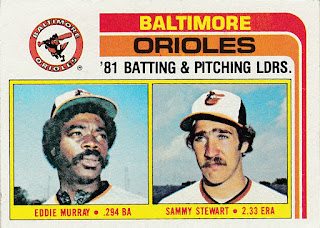 Yup, another Eddie Murray card for the personal collection. That makes for 284 different Murray cards or 6.8% of the listed cards on TCDB. 10% or bust!

The best part of the card was the back. I love it when checklist cards were actually used for checking off cards in the collection. I'm also in the middle of adding my regular 1982 collection to the database and noticed all the checklist cards I had marked up back when I was a little kid.  Ahhhh memories. 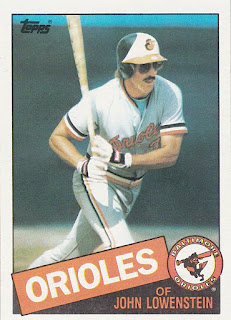 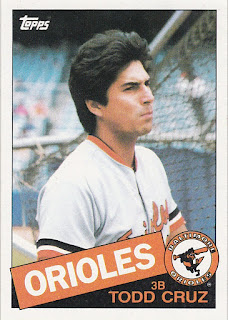 The 1985 design has really grown on me lately. I'm not sure I'm going to start building it, but I'll at least finish off the Orioles that I need. Lowenstein's combination of sunglasses and mustache is peak level 1980's baseball while Cruz magnificent quaff of hair should never have had to have been contained by a hat or helmet. 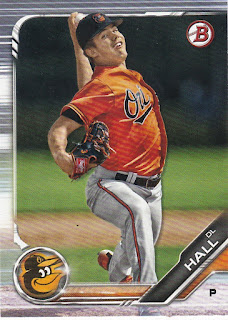 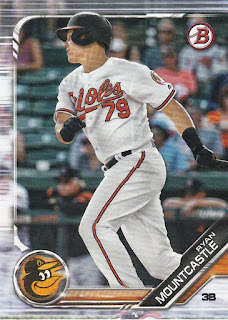 We don't know when baseball will start in 2020, but when it does, it'll be that much closer to the next generation of Orioles taking the field. Mountcastle and Hall are hopefully a big part of that. 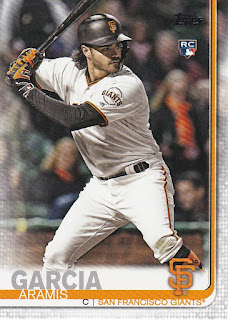 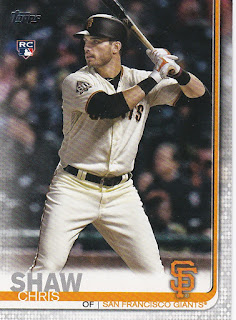 I'm never going to finish this set. TCDB tells me I'm 99.4% complete. I don't believe it. Every time I get a card, the set size will increase by one card. I know that's what is happening.