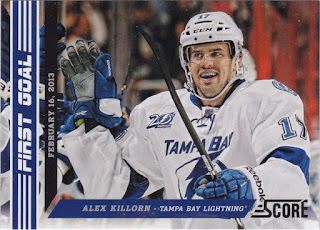 
Is that how it actually happened? Read the rest over at Raw Charge.
Posted by Justin G. at 10:17 AM